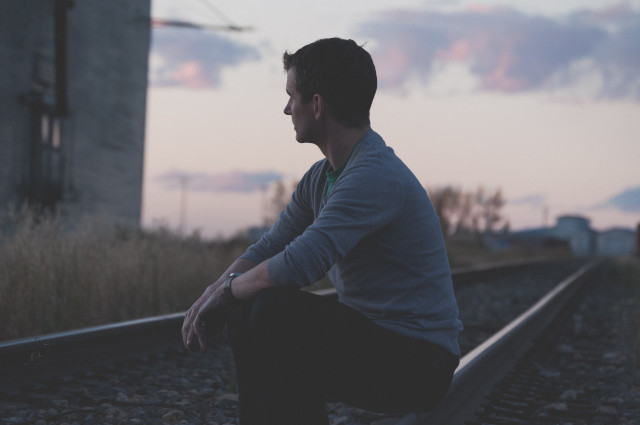 Ever fancy appearing on the Judge Rinder TV Show?

The show is a mirror of a real-life court system we have in the UK known as the Small Claims Court. This  typically deals with claims with a value of less than £10,000 (£3000 in Scotland). The court is also known as ‘small claims track’ and is sometimes referred to as ‘arbitration’. The claims tend to involve someone (the Claimant) asking the court to make an order compelling the other person (the Defendant) to pay them a sum of money.

Here are the most common types of claim which exist in the Small Claims Court.

We happen to believe that these situations can be avoided or reduced if you have proper paperwork in place.

This is a typical debt case where someone owes someone else an unpaid debt. In order to be successful, the Claimant needs to prove the debt exists, its amount, when payment was due, and that the person owing the debt has not paid it or has only paid some of it. The best way to avoid this is to evidence the transaction by a contract, promissory note and of course invoice!

The debt might of course arise from a private loan someone has made. It might seem a little embarrassing to require that the loan is put in writing (especially if to family or friends) but a surprising number of private loans end up in default. If the loan is in writing, it provides clarity as to the amount involved and terms of repayment - including interest. Have a look at our private loan agreement (one of our more popular templates ideal for laying down an enforceable understanding for when you lend money to others).

This is where one or more terms of a contract (whether written or verbally agreed) has been broken by the Defendant. To be successful in receiving monies, the Claimant has to prove the breach and that he or she has suffered monetary loss. Verbal contracts are valid, but it is inevitably better to have transactions recorded in writing, as this evidences what should happen and pricing etc. We have a variety of contract templates on our website.

If the supply of any goods or services is basically not up to scratch or they were provided with a warranty or guarantee which has not been honoured by the seller there may be a claim under this category. Again, the Claimant will need to show and prove loss or damage as a result of the breach. An example of this may be the sale of a motor vehicle which broke down unexpectedly whilst under warranty, or if second hand, simply did not live up to what was being described as being sold. We have a nice selection of terms and conditions of supplier contracts (such as our "Sale of Goods and Services Terms - Business to Business").

Landlords often resort to the Small Claims Court to collect unpaid rent. This is often after the tenant has vacated the premises. On the flip side, tenants can also use the Small Claims Court to retrieve deposits paid to Landlords which have not been returned either in full or in part. Obviously, each party has to prove that the monies are owed, especially the tenant who would need to show that there was no reason for the landlord to keep back the deposit. Tenancies should preferably in writing rather than verbal form as this protects both parties. Rent Deposit Deeds can also be used.

This is a type of breach of contract dispute where for example new windows have been incorrectly fitted causing not only annoyance but added costs if the Claimant needs to spend money hiring someone else to make them good.

This is where the negligent (careless) or intentional behaviour of the Defendant has caused you personal injury. This could extend to being bitten by someone’s dog, a minor car shunt, or even an assault.

This is similar to personal Injury but where the damage is to your property instead of to your person.

Have you ever suffered injury from a good you have bought? If the product is defective e.g. something had very sharp edges for no reason, or faulty wiring, it may be possible to recover damages under the legal doctrine of strict liability, which holds the manufacturer responsible for the damages you suffered, without your having to prove negligence.

The Small Claims Court exists for a reason and opens up justice cheaply and fairly quickly as lawyers are not always used.

However, it is possible to avoid the necessity of pursuing Small Claims Court claims by being prepared and organised in your dealings. Protect yourselves as best as you can by getting appropriate contracts signed before you buy or sell a product or service. Things may of course still go wrong but at least you will have written evidence as to what should have happened.

Can't find what you are after?

Well don't forget, as well as self service legal templates, we can offer a "Tailor made document" service ! It's easy to get in touch right here .