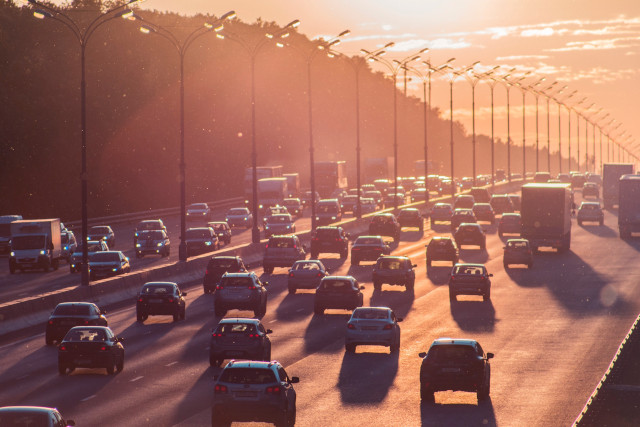 New Whiplash Laws and Procedures delayed until August 2020
The laws concerning whiplash were set to change this month but have been delayed to August 2020.
It seems that the laws relating to claims for soft tissue injury are to become more complicated. Accordingly, the feeling in the legal profession appears to be that those individuals who have already suffered a whiplash incident causing injury might consider making a claim before the new more complex law comes in.
A consequence will be that those individuals who have a real claim and genuine injury might find the new process more difficult and stressful as claimants are more likely to conduct their own cases without legal help. This could easily affect the level of compensation achieved.
Here are the main features
1. Compensation will be based on how long the injury is suffered.
The compensation is to be based on injury suffering times.
Injuries lasting less than two years will result in a fixed amount ranging from £235 – £3,910. This is a substantial reduction to the current amounts receivable.
The breakdown goes further – individuals can claim £235 for less than three months, £805 for between six and nine months, £1,250 for between nine and 12 months, £1,910 for between 12 and 15 months, £2,790 for between 15 and 18 months, and £3,910 for between 18 – 24 months.
2. The existing small claims limit is being increased.
﻿
Small Claims is the county court regime that hears minor cases. It is quite informal, and rules of evidence can be relaxed but it is still a court.
The current threshold for road traffic accident compensation is £1,000. From August 2020, this figure will increase to £5,000 for whiplash injuries and £2,000 for other types of accident claims. Any injury applicant can still bring a claim but if the injuries are worth less than the small claims threshold then no legal costs will be payable, even if the claim is successful. This basically means that more claimants will represent themselves in court.
The new £5000 threshold means that the huge majority of whiplash cases will be heard in this small claims arena.
3. You will not be able to claim back your Solicitors fees
As whiplash claims will mostly (or inevitably) be handled in the small claims court, it is unlikely that anyone with whiplash or any type of road traffic injuries (estimated at less than £5,000) will wish to be represented by a lawyer as their legal fees will not be recoverable. Those who do use lawyers will have to fork out for their own legal costs without getting them back. If the defendant in the case happens to be an insurance company, no doubt they will pay for their own lawyers. So, it will be private citizen versus lawyer in court.
4. You will probably represent yourself in court
If someone conducts their own case, they not only have to speak for themselves in court but also and importantly prepare all their evidence (including medical evidence). This includes having to pay for medical reports and appointments, and maybe even treatment? This is before any compensation is received.
The reason this new law is being introduced is a direct result of the fraudulent behaviour of individuals and ‘crash for cash’ gangs fabricating incidents and injuries. So, the genuine and innocent will suffer because of this illegality. Insurance companies will make savings though and it will be interesting to see if these will be reflected in lower insurance premiums?
John Davies
17th April 2020