Reaching Agreement Between Owners of a Company

A Shareholders Agreement is, by its own definition, an agreement between the owners (shareholders) of a company. It is normally between all the shareholders, but it might only be between holders of certain share classes e.g. voting shares.

A shareholder agreement is a binding contract and therefore should be observed. Its intention is to look after each shareholder’s interest in the company and regulate how the business is run. 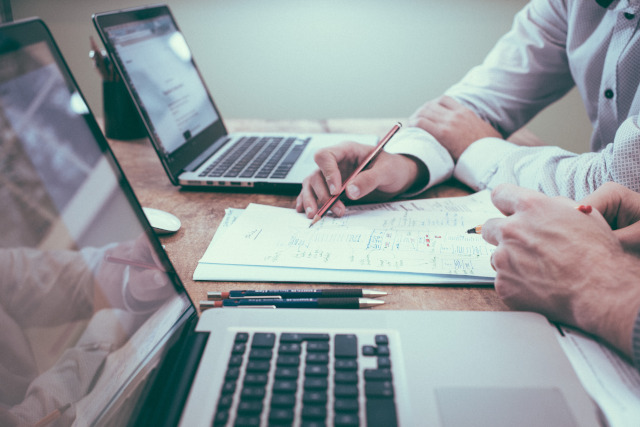 A well written agreement will:

Does a majority shareholder own the company?

In short, all shareholders own the company in proportion to their shareholding.

It is normal for all shares to have the same proportionate value.

There might be an obligation for the minority shareholders to offer up their shares to the other shareholders before selling to anyone else (and at what price).

Can a minority shareholder block a sale?

Without a Shareholders Agreement, a minority shareholder (one owning less than 50% of the shares) will have little protection or say in running the business, and normally be very much on their own.

Companies are normally run by majority decision and even if the articles of association include provisions that protect the minority these can be changed via special resolution by holders of 75% of the voting shares. There are laws that provide limited protection to minority shareholders, but these can be costly to enforce.

Being a minority shareholder and having a shareholders’ agreement that includes the requirement for all shareholders to approve certain decisions ensures that you have a say in the important decisions that impact the company. This could be decisions on:

However, if all decisions have to be unanimous this could cause problems and ultimately paralyse the company from making decisions and thereby affect its ability to trade properly.

What should a shareholder’s agreement include?

A Shareholders Agreement is a contract and therefore should be written as such. The main ingredients should include the following areas (at least):

It is possible that the contents of the shareholders agreement may overlap with other company documents, especially the articles of association. This is a statutory document which can be ‘standard’ or tailored. Most small companies adopt what is known as standard table A articles which reflect company law legislation. This document contains areas of control around, for example, decision making and transfers of shares, but the interests of minority shareholders are not well looked after and perhaps a set of articles which have been specially thought out might suit companies who wish to respect and give protection to its minority element.

How to draft a shareholder’s agreement

Our Shareholders Agreement template has been carefully crafted by experienced and qualified legal experts to cover not only the crucial elements, but also many factors that often cause problems for businesses who have not considered all eventualities.

You can use our easy-to-follow template to craft an agreement specific to your requirements and relax in the knowledge that you’ve got this protection in place Try it now (New Company) or if want to add a new shareholder to your existing agreement Try it now (New Shareholder). 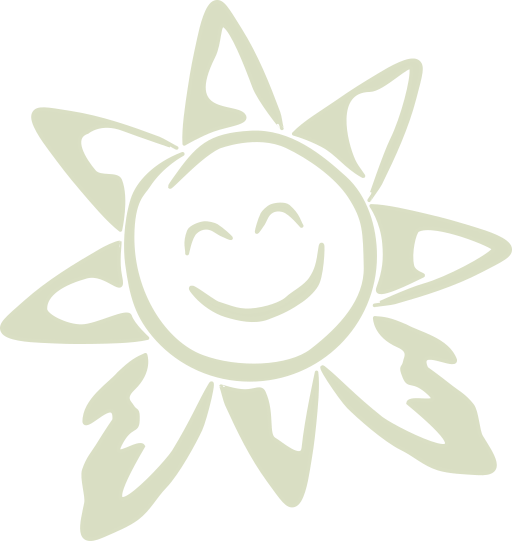