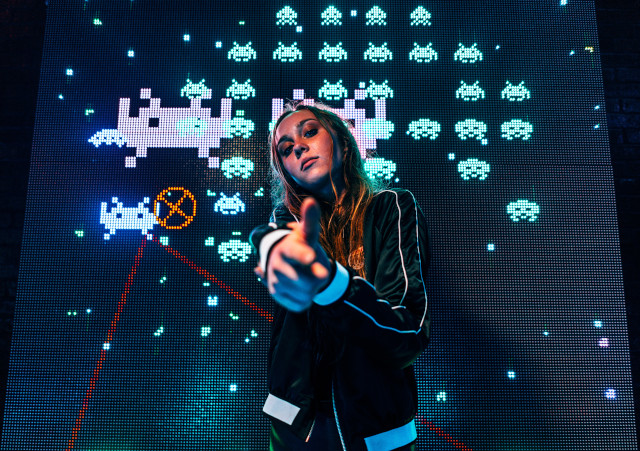 Why using a Non-Disclosure Agreement (NDA) is Important

NDAs (also called confidentiality agreements) are extremely important and can or rather should be used for all business deals and communications where confidentiality is not otherwise protected. They are used at a variety of stages, ranging from companies starting out, talking to potential clients/suppliers, to generic pre contract negotiations or the appointments of contractors/consultants. If you are releasing any form of confidential information, an NDA ought to be in place.

If therefore you have a solid client list to discuss or a new concept which you wish to market, it’s common sense to introduce protections so your market position is preserved and not abused by those you are in discussions with.

What is a Non-Disclosure Agreement?

It is a binding contract between two parties used where confidential material, knowledge, or information is to be shared for certain purposes. The NDA will limit the use of the shared information and restrict who can see it and for how long.

NDAs are often used when two businesses (or individuals) are thinking of doing business together and wish to share some type of confidential information to gauge the worth of the relationship. NDAs are also often used if work is being outsourced to a third party e.g. the appointment of a contractor/consultant.

The mechanics of an NDA

It’s best to get an NDA in place before any confidential information is released. The release could be to clients, suppliers, new fund providers, investors, partners, contractors, consultants, marketeers, or any other third partner whom you are communicating with.

It gives you the assurance and knowledge that what you show and discuss must stay within the limits of the NDA. You can control what the information is used for, who can see it, and for how long. You can also control how the receiving party must keep and store the information. Often any confidential information must be destroyed or handed back at the end of the disclosure period.

The presence of an NDA is a good deterrent against abuse and theft. You can also prevent against your employees and customers being touted by the business you are having discussions with.

The penalties for breaking an NDA can be spelt out in the NDA itself but are commonly damages for any loss, injunctions, and potentially criminal charges.

What does an NDA contain? 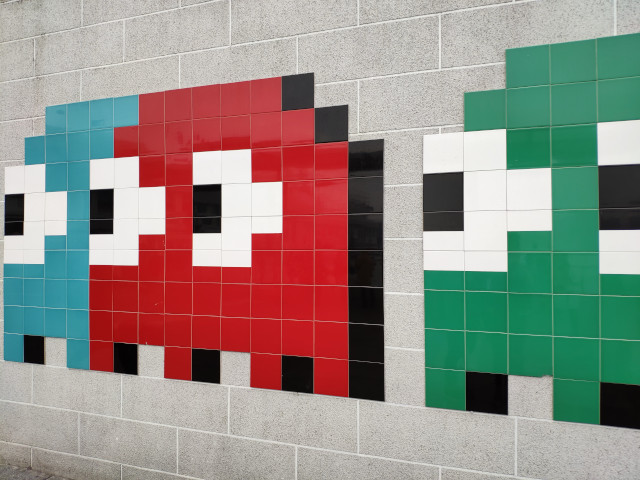 For the sake of a modest sum of money – don’t take any risk. Why not download the Everyday Legal NDA template and get it signed? You have a choice of a one-way or mutual version. Remember, you might want the very existence of negotiations and who you are speaking to kept secret!!